Tag Archives: The Man In the High Castle 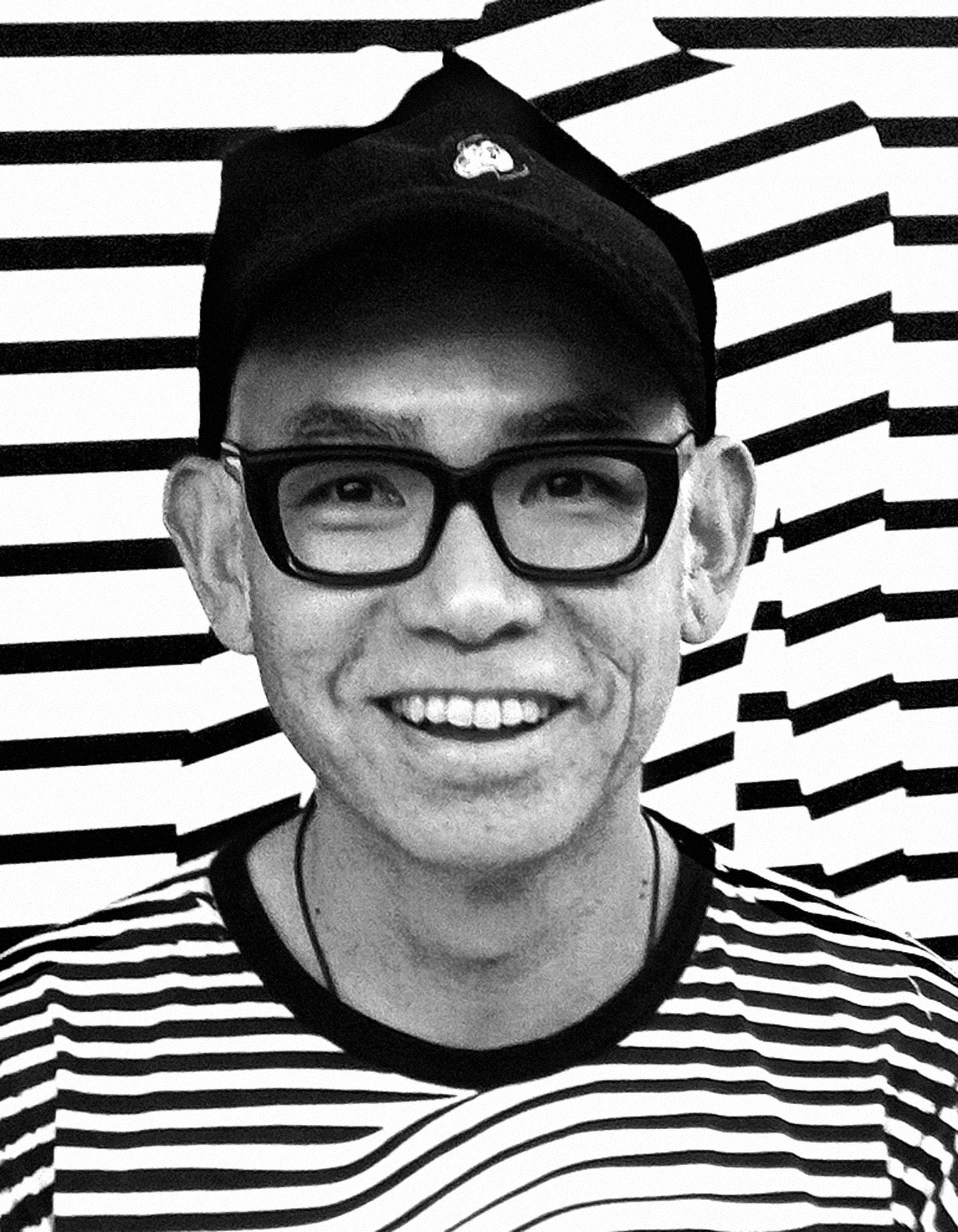