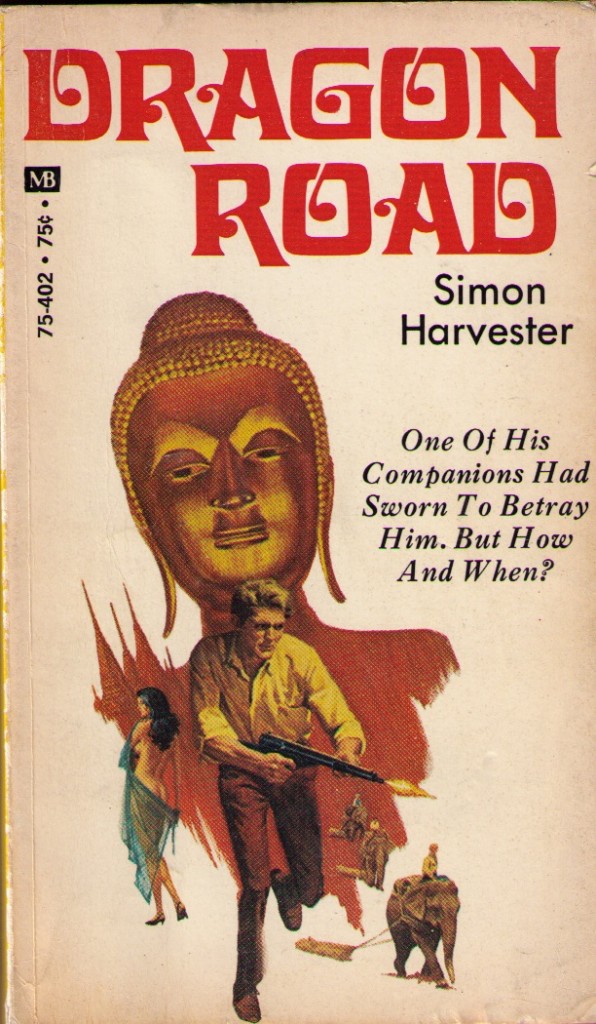 How many modern day spy books do you see with an engineer as the main character?

All of Harvester’s books appear to have been published by McFaden Bartell Books in the US. For those who are interested, there’s a great run down of Harvester’s work on site Spy Guys and Gals.

The back blurb of Dragon Road sums up the feel of Harvester’s work nicely:

“Who was the  seductive Chinese woman who watched him so intently?

Beneath half-closed lids, she observed his every move. Kenton, trying desperately to get across the border into Burma after exposing a Communist cell, knew his fate might lie in her graceful hands.

Was she a Communist tool, sent to lure him into China-and certain death? Or the mistress of a wealthy planter, as rumour had it? Or just a lonely woman attracted by his masculinity?

Kenton had to endure four days of unbearable tension, shattering suspicion, and attempted murder before the showdown finally came- and he learned who the real enemy was… “ 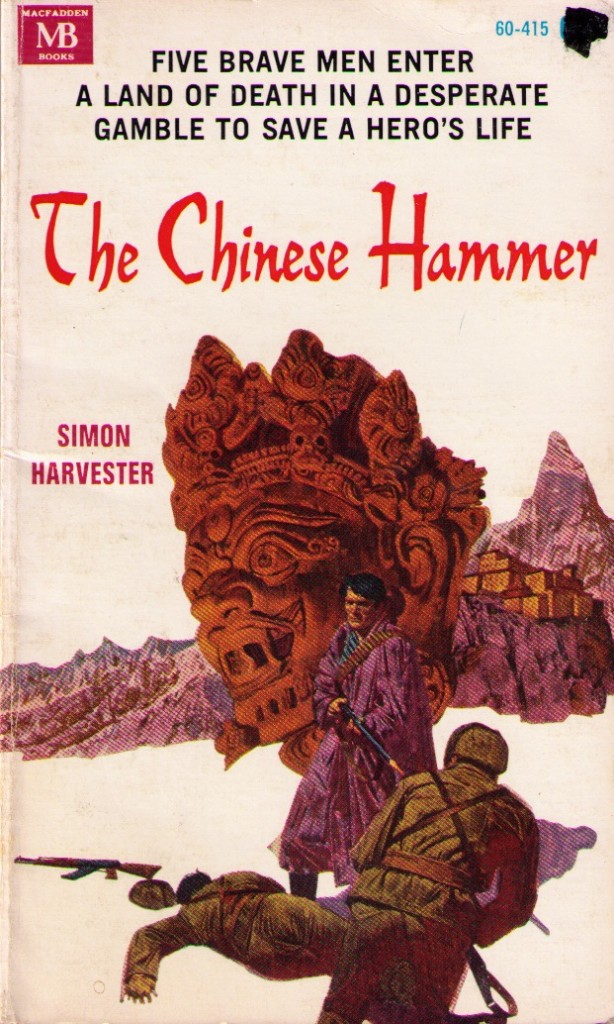