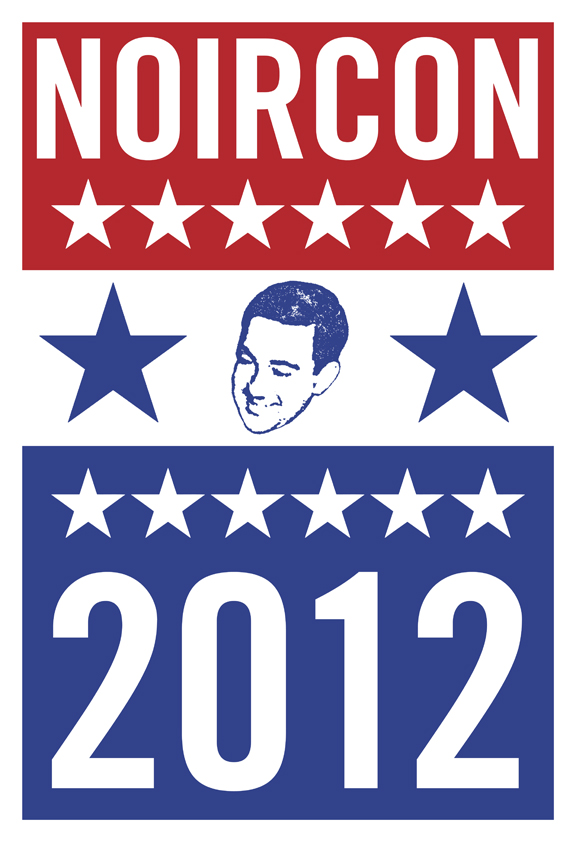 In the lead up to Noir Con I’ll be spending a week and a half in New York, a city I have never been too but always wanted to see.

I am going to be like the proverbial pig in shit.

There’ll also be a little election going on while I’ll be there. I looking forward to being in the US to see Obama kick Romney’s Presidential ambitions back into the last decade.

Anyway, as part of my preparations for the trip, it occurred to me it would be a great idea to feature some of the US writers I like on this site, particularly writers from around the New York area, where I’ll be visiting.

It’s a way of giving regular Pulp Curry readers a little taste of the crime writing scene in the US.

So, I asked a group of people whose work I dig whether they would be prepared to write me something to post on Pulp Curry. So far all of them have said yes. Most of the people I’ve asked, in fact probably all of them, aren’t well known in Australia crime fiction circles. But they are all people whose work I like and respect and who doing interesting things.

The first of these posts will appear next week.