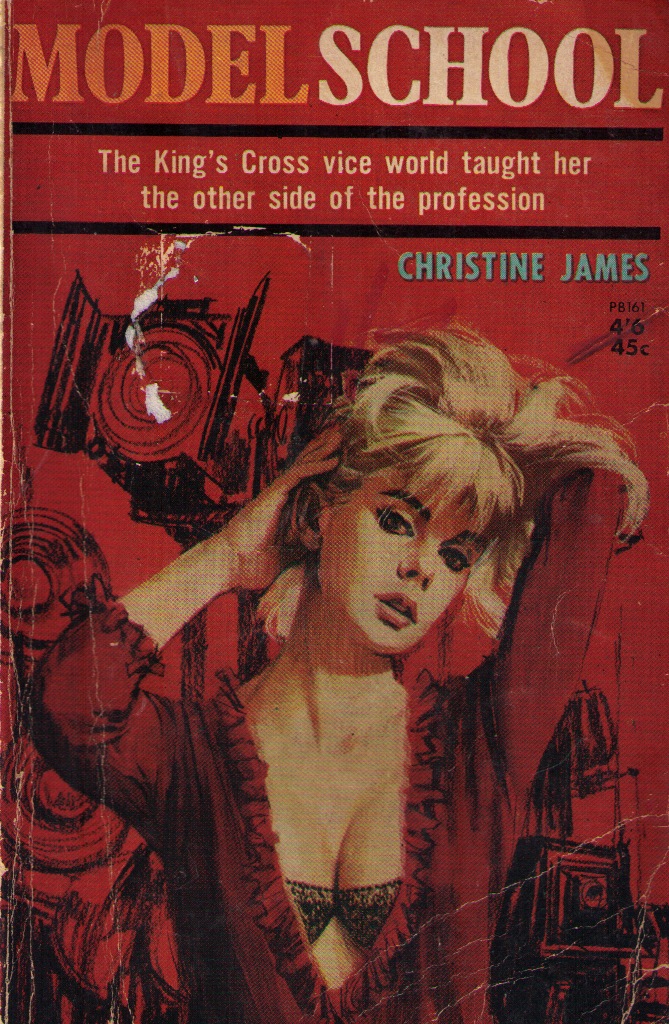 “The phoney model racket. Party girls… The twilight side of an otherwise respectable profession. A girl discovers the real world of Sydney vice….”

Have a good weekend.