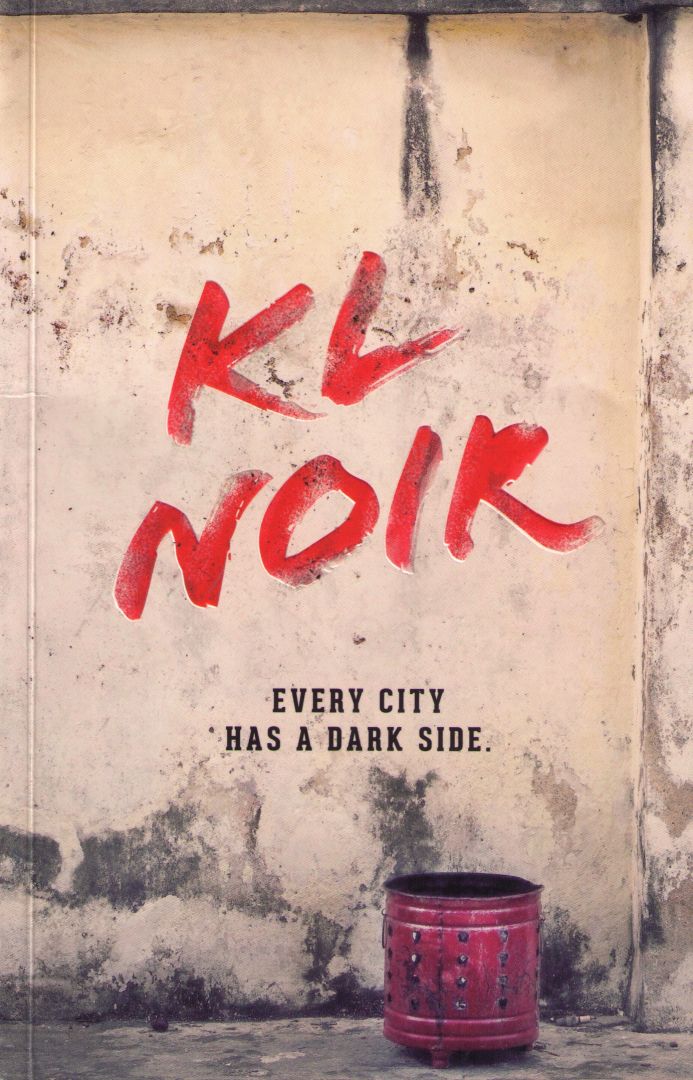 How Asian writers interpret crime fiction in general, and noir narratives in particular, fascinates me. KL Noir is first of four volumes about the city’s dark side by independent Malay publishing company Buku Fixi. I didn’t like every story in the collection, par for the course for any anthology. But there are some great tales and, collectively, they’re a great insight into what noir means in this particular neck of the woods.

Briefly, my favourites were as follows:

‘The Runner’ by Adib Zaini, was the first story and probably my pick of the bunch. It’s a taunt little tale about a good Muslim girl who thinks dealing drugs from her local Internet café is the solution to her problems. She is very wrong.

Marc de Faoite’s ‘Mamak Murder Mystery’ deals with the plight of Malaysia’s migrant workforce. An Indian restaurant worker decides to investigate the murder of a friend and co-worker, another migrant, and unearths a much bigger case than he ever expected.

Kris Williamson’s ‘Chasing Butterflies in the Night’ is a brutal tale of a serial killer targeting prostitutes who has very good reason to be confident of his impunity.

Shopping mall food courts are the focus for much of the action in this book. The best of these is ‘Vanished’ by khairulnizam Bakeri, the story of a busker with a secret.

Last, ‘The Unbeliever’ by Amir Hafizi’ was a fascinating take on a modern Malay ghost story, with a distinct Wicker Man feel to it.

International readers who want to check out KL Noir can buy a hard copy from Amazon here.