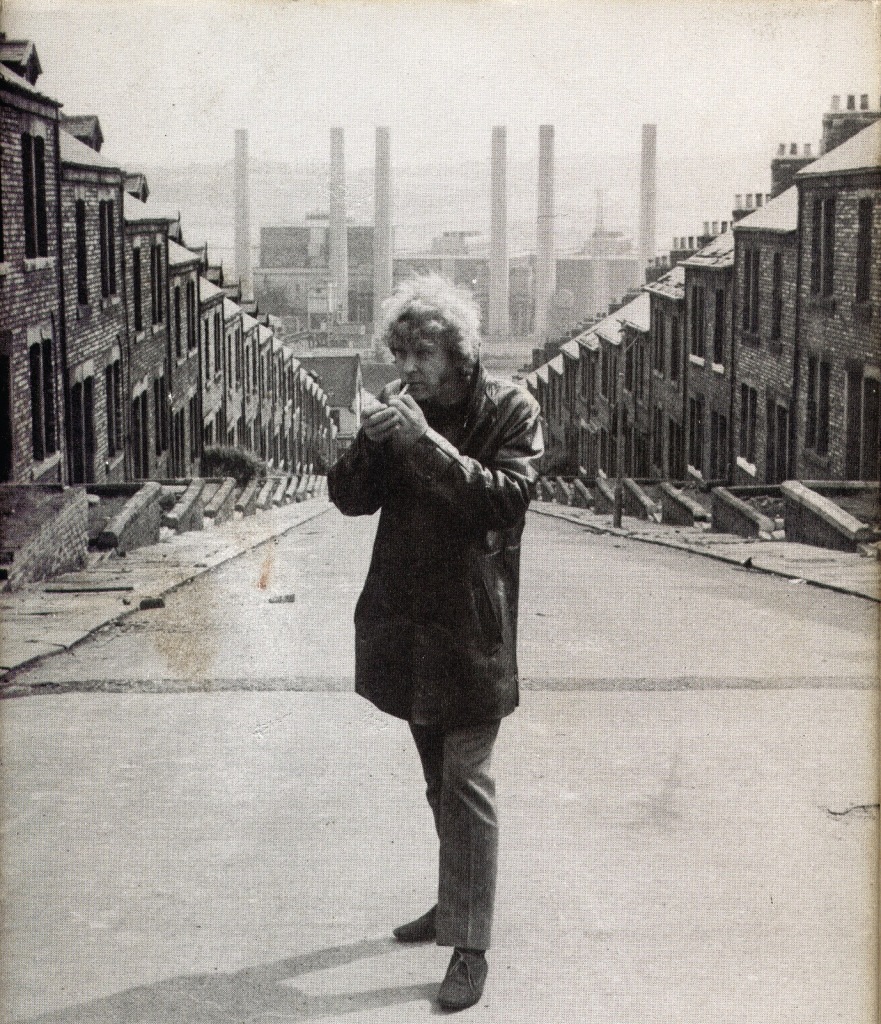 British author Ted Lewis on the set of the 1971 film, Get Carter

Get Carter and its subsequent prequels, Jack Carter’s Law (1974) and Jack Carter and the Mafia Pigeon (1977), have recently been rereleased by Syndicate Books, which marks the first time they have been available in North America for 40 years. The blurbs at the beginning of the new versions represent a who’s who of muscular crime fiction: Dennis Lehane, David Peace, Derek Raymond, James Sallis, Stuart Neville, and John Williams. Williams, author of The Cardiff Trilogy, describes Get Carter as “the finest English crime novel ever written.” Raymond and Peace credit him not only with influencing their work but also with kick-starting noir fiction in the UK.

You can read the rest of my essay on Ted Lewis and the influence of his Jack Carter books, at the Los Angeles Review of Books here.

More information about the re-released Jack Carter trilogy is available on the Syndicate Books site.