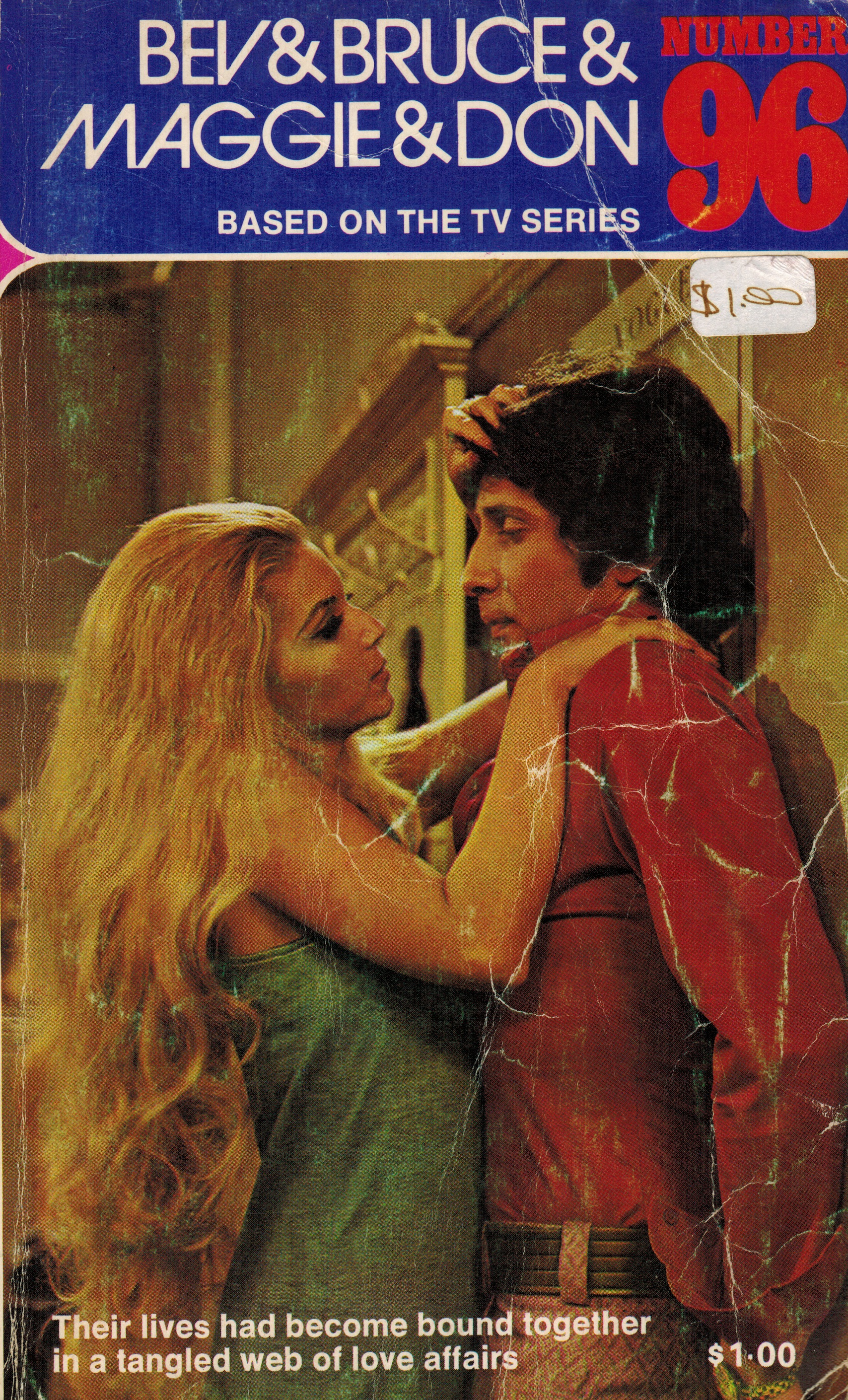 The end titles always featured a shot of the exterior of the apartment block. When a character left the series a question marks would appear for over the window of the now vacant apartment. Every time this occurred the station would be deluged by calls from fans asking to move in to the vacant apartment.

Number 96 was responsible for a number of firsts, the first full frontal nudity on Australia TV, the world’s first openly gay television character. It also resulted in something of a sexual arms race of sorts on Australian television, as other stations tried to match it. Even Crawford, which prided itself as being above such filth, creating its own variant, The Box, a racy soap opera based in a fictional TV station.

As the ratings declined, the show employed more extreme gimmicks and twists to maintain viewer interest. There was a plot line involving a panty hose stranger and in 1975, four characters were killed off in a bomb blast.

I was too young to be allowed to watch Number 96, but the show still registered on my young male radar in the guise of Abigail Rogan or ‘Abigail’ as she was universally referred to, who played the sultry blond, Bev Houghton. Thanks to the success of Number 96, Abigail would become one of Australia’s first sex symbols, starring in a raft of TV shows, movies, even recording her own albums.

Number 96 spawned a range of merchandise, including a cookbook featuring recipes from cast members (Abigail was a no show), and a string of lurid paperback tie-ins, published in the early seventies by Arkon Paperbacks, a division of Angus and Robertson.

I am unclear how many paperback editions were published or who wrote them. No author is credited. The covers here are from those I have found in various second hand bookshops. The stories deal with similar themes to the show, infidelity in The Wayward Husband, murder in Who Killed Sylvia Vansard? and the possibility one of the flat mates may be an abortionist inThe Perfect Victim. But my favourite of the titles is definitely, The Grip of Evil. Taking its cue from the tabloid obsession with black magic in the seventies, two of the residents of Number 96, Bev and Vera, are swept up in the evil plans of closet Satanist, Vernon Saville. The story includes sex and a generous dollop of sadomasochism.

Only in the seventies. 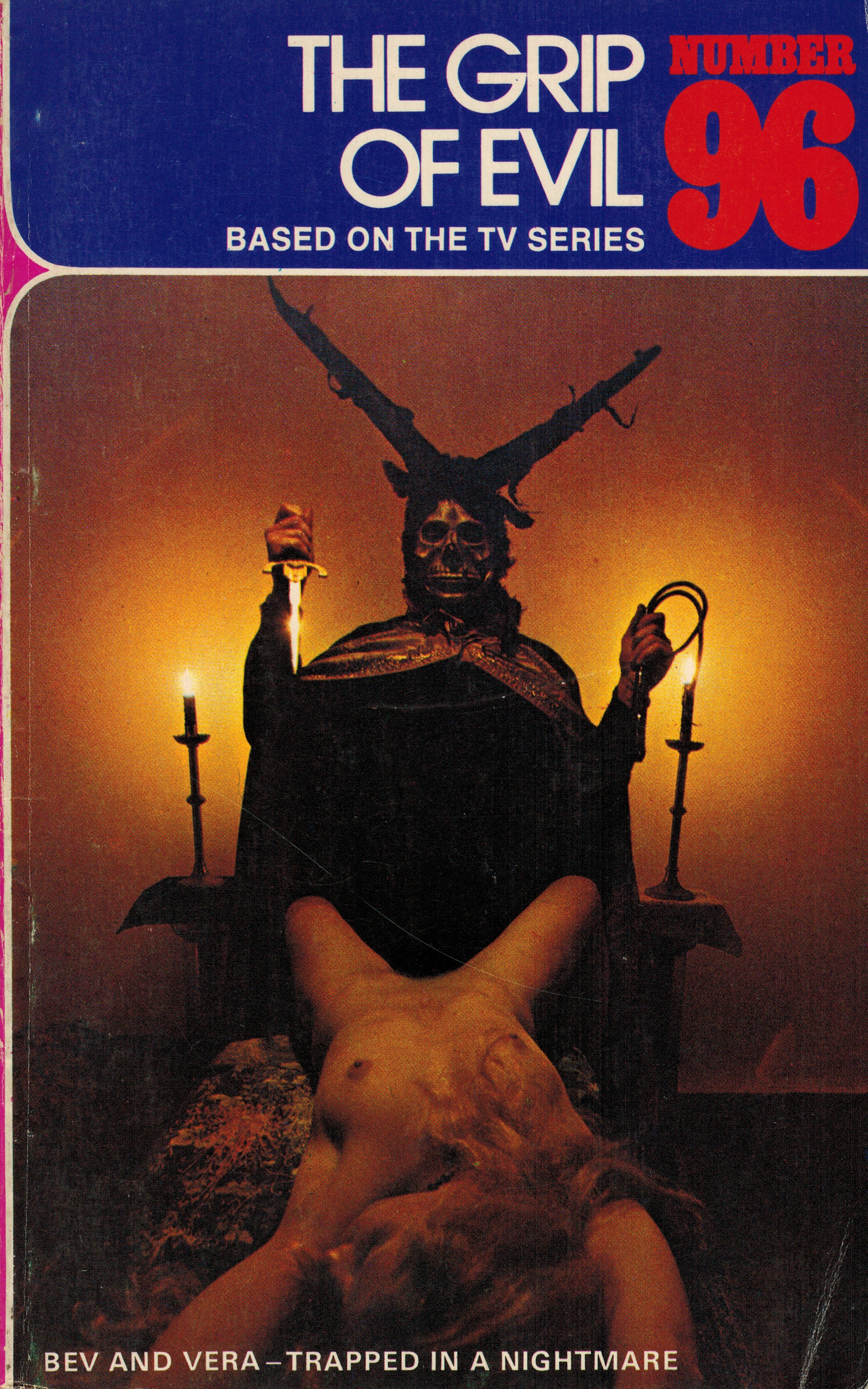 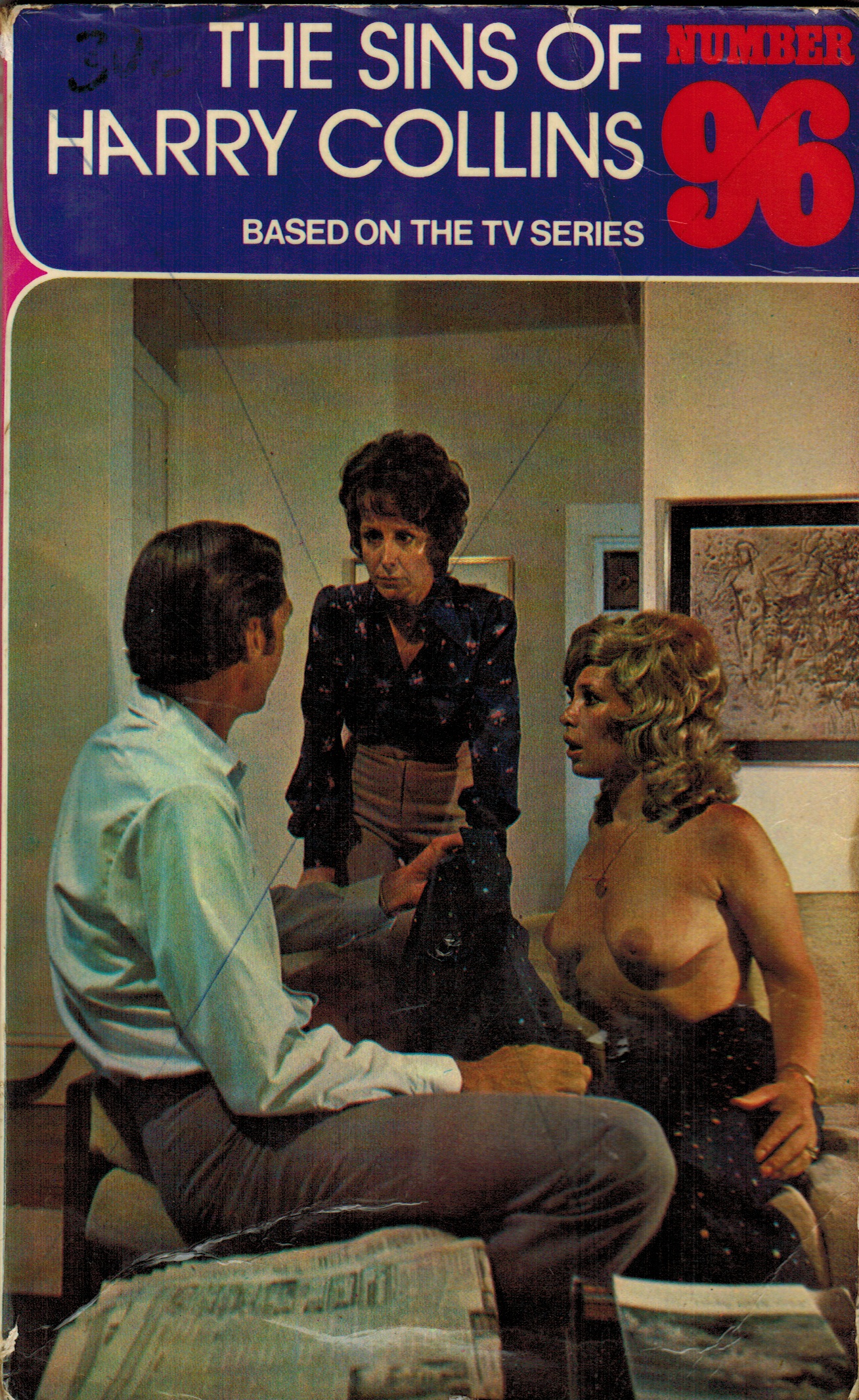 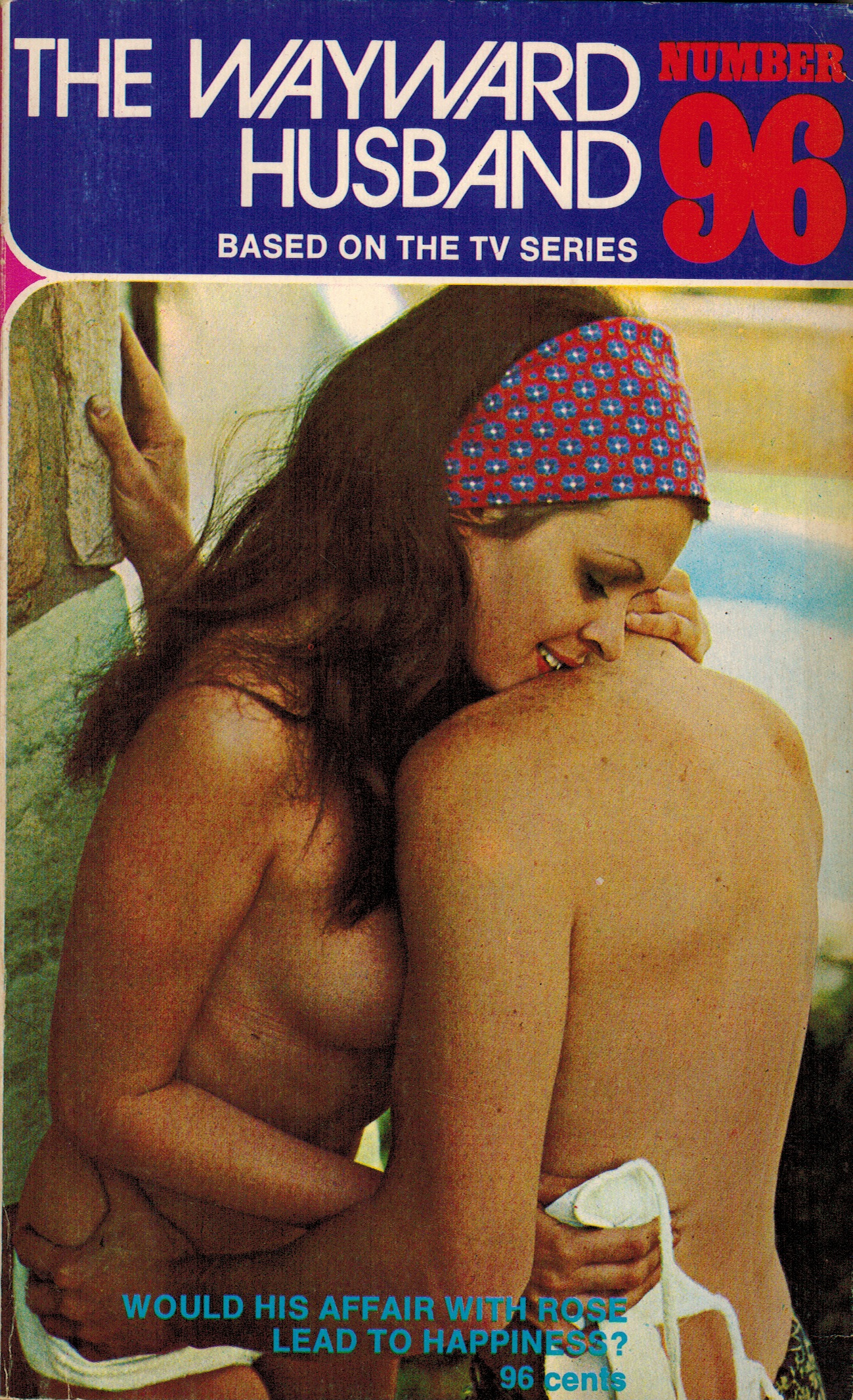 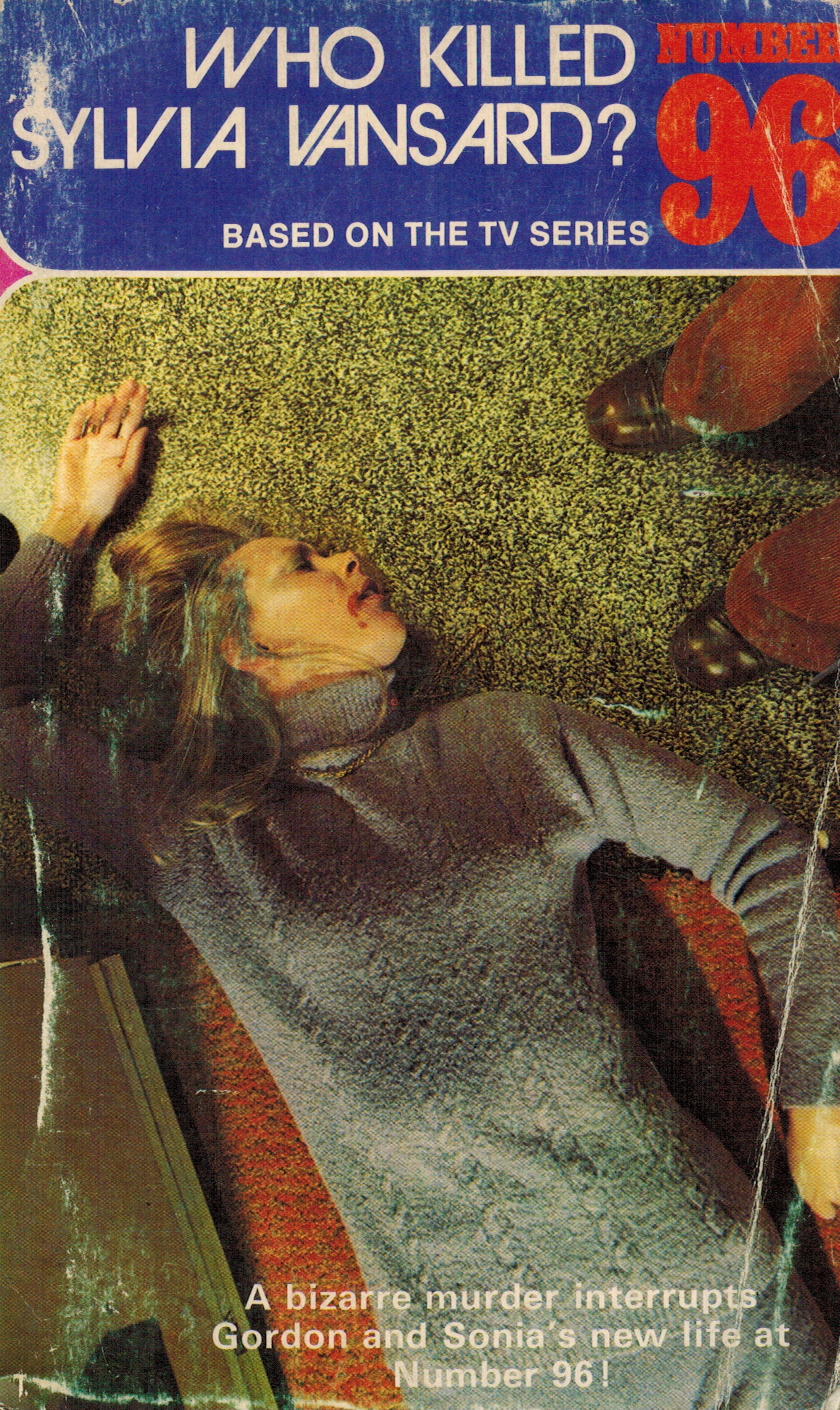 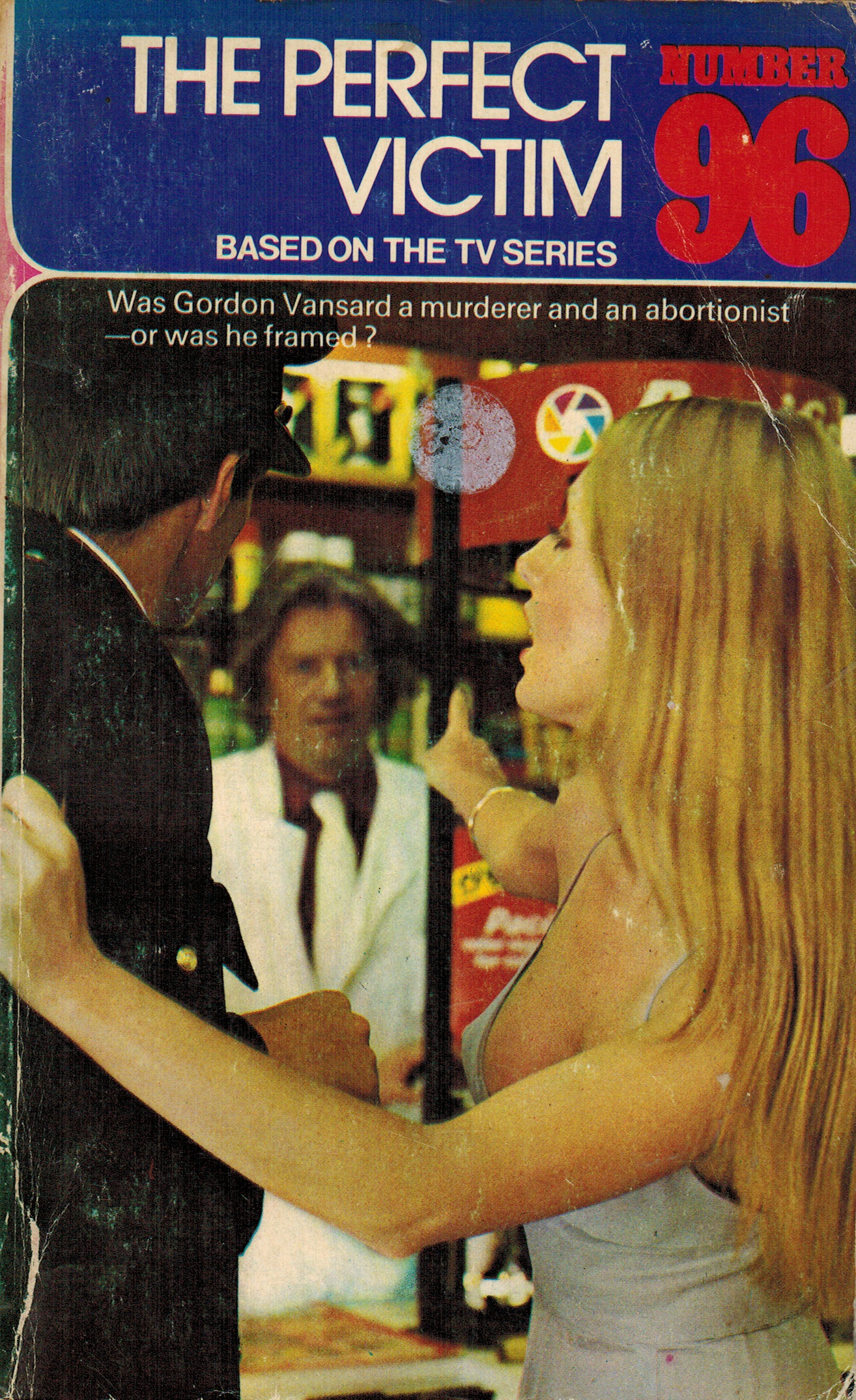