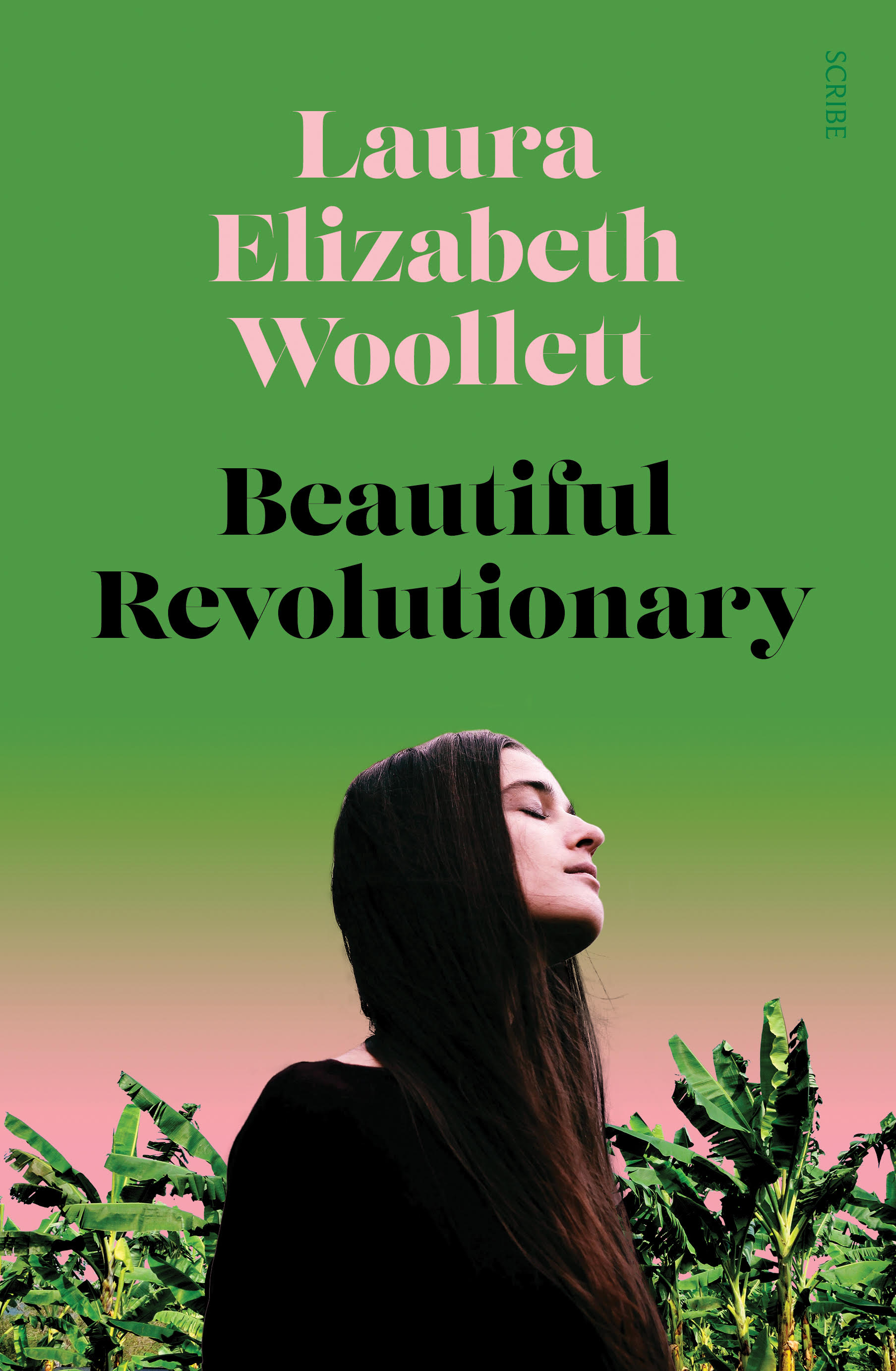 Although we never hear the story from his point of view, the book revolves around Jones, a self proclaimed socialist saviour, but also a sexual predator, quack faith healer and an increasingly unhinged demagogue. Around his myth and reality, Woollett creates a large cast of detailed point of view characters. Chief among these is young flower child, Evelyn, and her, somewhat ineffectual, conscientious-objector husband, Lenny, both of whom become involved in the People’s Temple.

A huge amount has been written about Jones and movement, most recently Jeff Guinn’s excellent history, The Road to Jonestown: Jim Jones and the People’s Temple, which is on my to be read list. Beautiful Revolutionary does not provide a clear, linear history of the People’s Temple and the events leading up to the mass deaths in Jonestown. Rather it ducks and weaves between parts of the story.

Woollett has done her research on Jones and his movement, a weird mixture of socialist Third Worldism, New Age mysticism and Maoist style criticism/self criticism. She has also drunk deep of the culture and zeitgeist of the time, which shows in the numerous tiny little ways she breathes life into her depiction of the death of the counterculture and the mutation of one part of it into something disturbing and violent.

The other highlight of this book is Woollett’s prose style, which beautifully conveys the details of what is going on while at the same time wielding a less is more touch and power of suggestion, to maximise the psychological and physical tension of the story. Her drip feed depiction of the multitude of techniques, subtle and not so subtle, used by Jones to groom cult members and keep them in line once they have fallen under his influence, is particularly fascinating and, at time, quite terrifying.

Beautiful Revolutionary is published by Scribe.