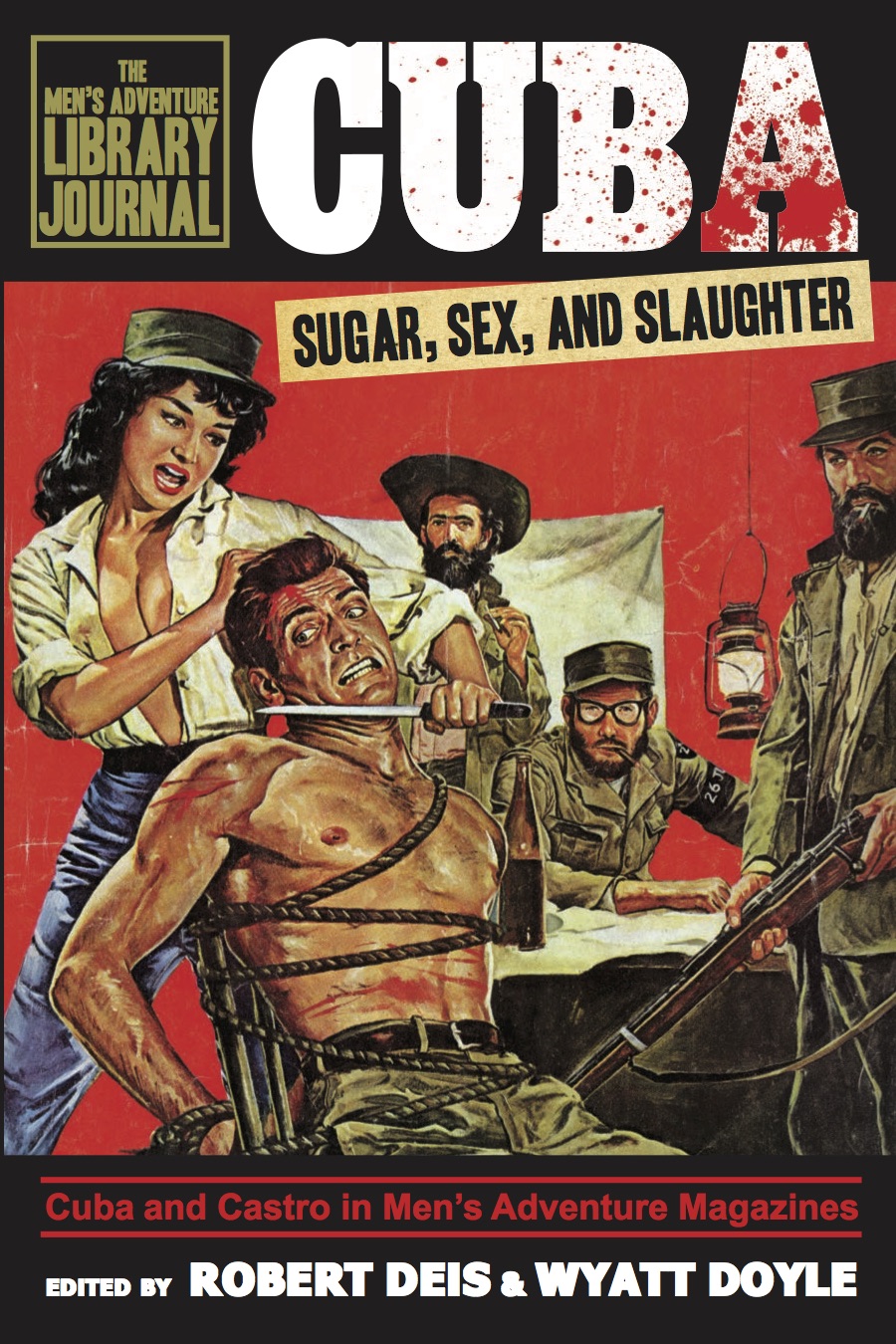 I recall, while working as journalist in Laos, Vietnam and Cambodia in the 1990s, many locals fondly remembering the assistance provided to them by Cuba, particular the medical doctors who were sent to these and other fraternal socialist allies in large numbers. Of course, I also realise that many Cubans do not look upon their country’s post-war history so fondly. The repressive nature of aspects of Castro’s rule can also be attested to by any number of intellectuals and the many openly gay Cubans who have been incarcerated by the regime. That said, you can’t really go into this history without also examining the role played by Washington, which attempted to destabalise Castro from the get go, a strategy which along with the embargo forced Castro to move into the Soviet Bloc more deeply and quicker than perhaps might  otherwise have been the case.

Whatever, you can watch The Godfather: Part II if you want a deeper insight into America’s political involvement in Cuba. The main point I want to make is Deis and Doyle’s latest effort is their best yet. It is another lavishly illustrated celebration of the – by the standards of contemporary sensibilities – outrageous phenomena that was men’s adventure magazines. But in addition to the usual mixture of nightlife exposes, sexually available local woman, and white male hypermasculinity, this book provides a fascinating keyhole through which to view America’s obsession with Cuba and how it shifted over time.

As Deis points out in his introduction to the book, these magazines were initially quite supportive of Castro’s efforts to topple the corrupt Batista regime in the 1950s. But their coverage began to change from the early 1960s onwards, no doubt spurred on by Washington’s hostility to Havana, and it became pretty much open season on the new regime after the Cuban Missile Crisis in October 1961. Cuba: Sugar, Sex, and Slaughter captures this shift beautifully via a swathe of reproduced artwork, including some stunning full colour magazine covers, and the full text of numerous articles from these publications.

While the ability of men’s pulp magazine editors, writers and illustrators to project their various outre fascinations onto any subject is astounding, Cuba must have also provided the kind of material that these people could only dream of: a mixture of sun, surf, vice and attractive local women who were prepared to defy then gender expectations, throw a bandolier around their ample bosoms and wield a machine gun, whether it be against Batista’s goons or Fidel’s Red fiends, while looking fabulously stylish doing so.

As the pulp magazines turned against Castro and his revolution, various Cuban thugs took their place alongside savage Nazis and various other evil Reds in dishing out all kinds of depraved tortures to American service men and innocent white women, in articles such as the wonderfully titled piece in a 1964 edition of Man’s World, ‘Squirm in Hell, My Lovely Muchacha!’ The piece and the amazing front cover that went with, which depicts a communist thug menacing a squirming lingerie clad Western woman, are among the many Cuban variants of Nazisploitation included in this volume.

Lastly, this review would be remiss if it did not give a special shout out to Doyle’s fascinating interview with Eva Lynd, who posed as a model for a number of men’s pulp magazine illustrators and spent time in Cuba as a showgirl. We need more work done on uncovering the history of the countless unknown but essential players, like Lynd, who worked behind the scenes on these magazines and other forms of pulp culture. This is exactly the kind of painstaking work Deis and Doyle are delivering with books like Cuba: Sugar, Sex, and Slaughter and, once again, they are to be congratulated on their efforts.

Cuba: Sugar, Sex, and Slaughter is available on Amazon.