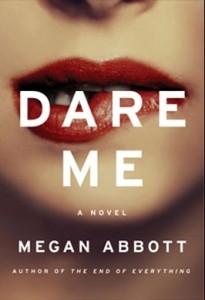 I won’t say anything more now. I managed to grab an hour before the launch to interview Megan for the next issue of Crime Factory.… Read more 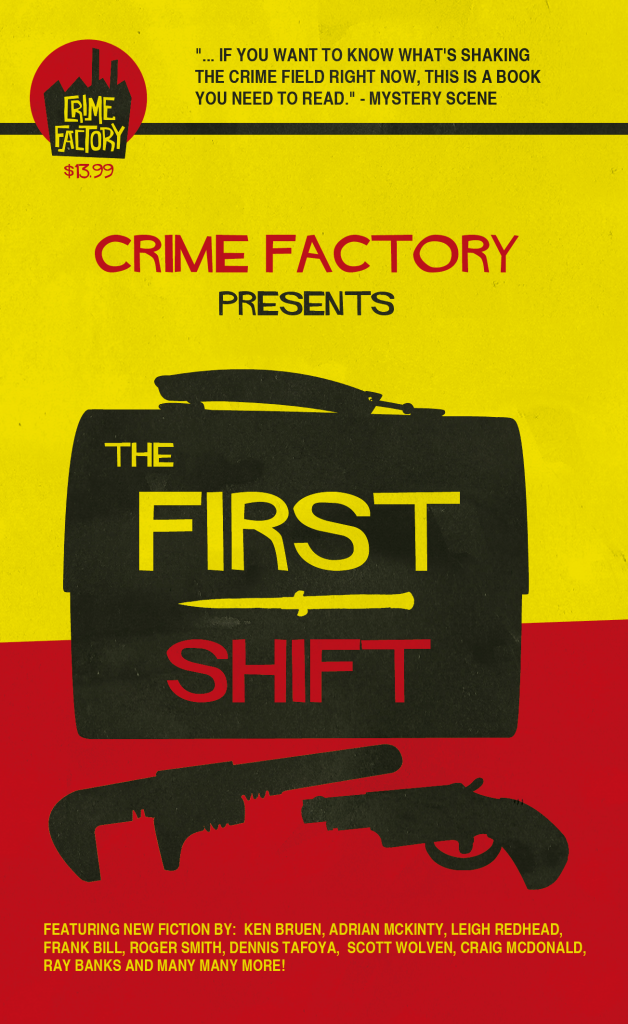 Anyway, while Iv’e got your attention, just a quick reminder that the venue on March 5 is Grumpy’s Green, 125 Smith Street, Fitzroy. Kick off is 7pm, with readings starting around 8pm. … Read more 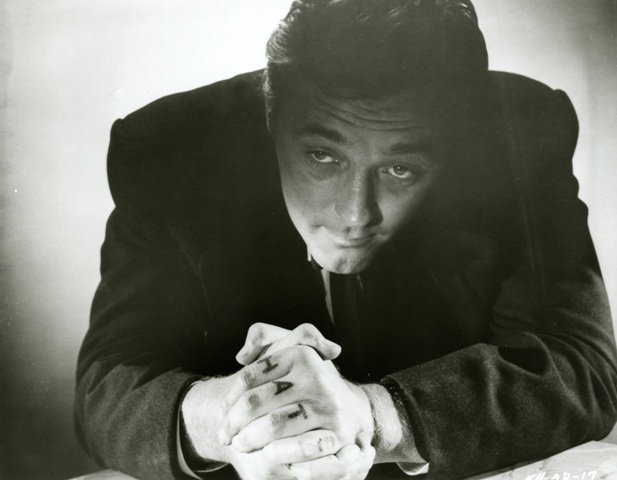 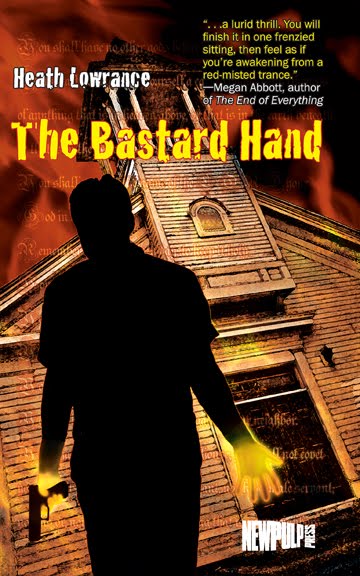 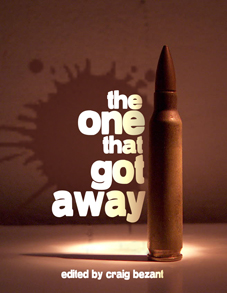