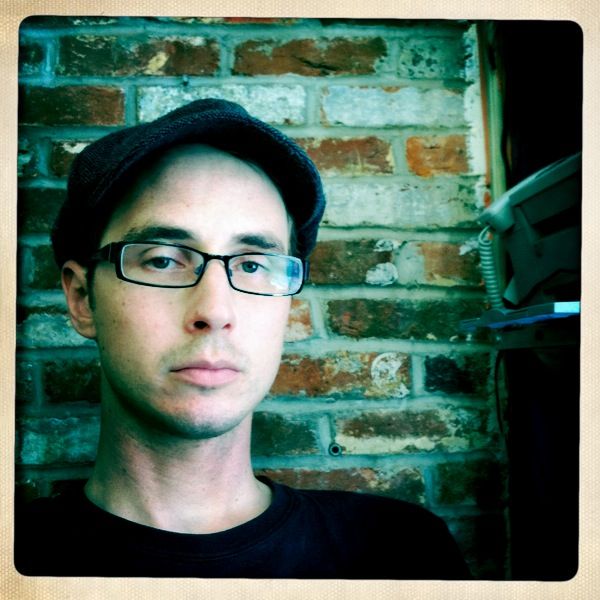 I never thought of myself as a ‘theme’ writer. After I’d gotten over the delusion that I was saying Important Things About The Human Condition (like most new writers do, I think) I had no interest in commenting on anything other than the impact a good story can have and creative uses of a broken bottle. In my mind, I was writing about the people I saw as I wandered through Baltimore, only superimposing a more dramatic arc to their day. I was filling in blanks between the guy I saw at the laundromat, guardedly loading his clothes into the washer, and the woman with scratches on her forearms who was getting coffee at the 7-11 across the street.… Read more

My manuscript finds a home

This is the blog entry I’ve been hoping to post on Pulp Curry for a long time now.

My unpublished manuscript, currently titled Cambodia Darkness and Light, has found a home.

It’s going to be published as an e-book in the United States next year by the good folks at Snubnose Press.

Haven’t heard of them?

Hmmm, perhaps that not surprising, especially if you are in Australia. But you’re going to. And soon.

Snubnose is a small outfit that specialises in crime fiction e-books, but they have big plans.

They have a great slate of authors planned for publication in 2012, including Heath Lowrance (whose first book The Bastard Hard I reviewed on this site several months ago), Nik Korpon, Chad Rohrbacher, fellow Aussie Helen Fitzgerald and Dan O’Shea, just to name a few of them.

That’s some serious emerging and established indie crime writing talent and I’m thrilled to be able to count myself among them.

It’s also great to get a crack at the US e-book market, which is far bigger than it is in Australia and growing at a rapid pace.

Of course, you’ll also be able to get the e-book here.

The blurb on the Snubnose site describes my book as “a hard-boiled novel about a Vietnamese-Australian ex-cop searching for a missing businessman in mid-90s Cambodia that brings to mind the novels of Martin Limón.”

Posted in Crime fiction and film from Cambodia, Snubnose Press