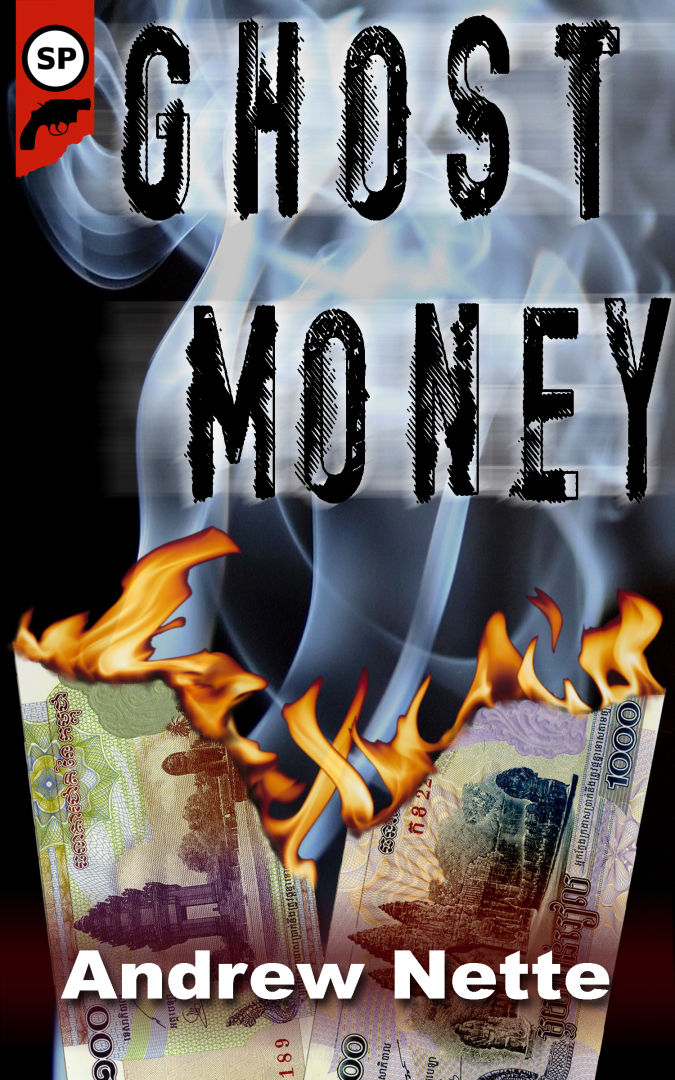 The person behind this design and the covers of most of Snubnose Press’s growing number of releases is the incredibly talented Eric Beetner.

If you want to see more of Eric’s work and get a feel for just how good digital cover design can be, check out the gallery of other Snubnose Press covers here.