Tag Archives: Shake Him Till He Rattles 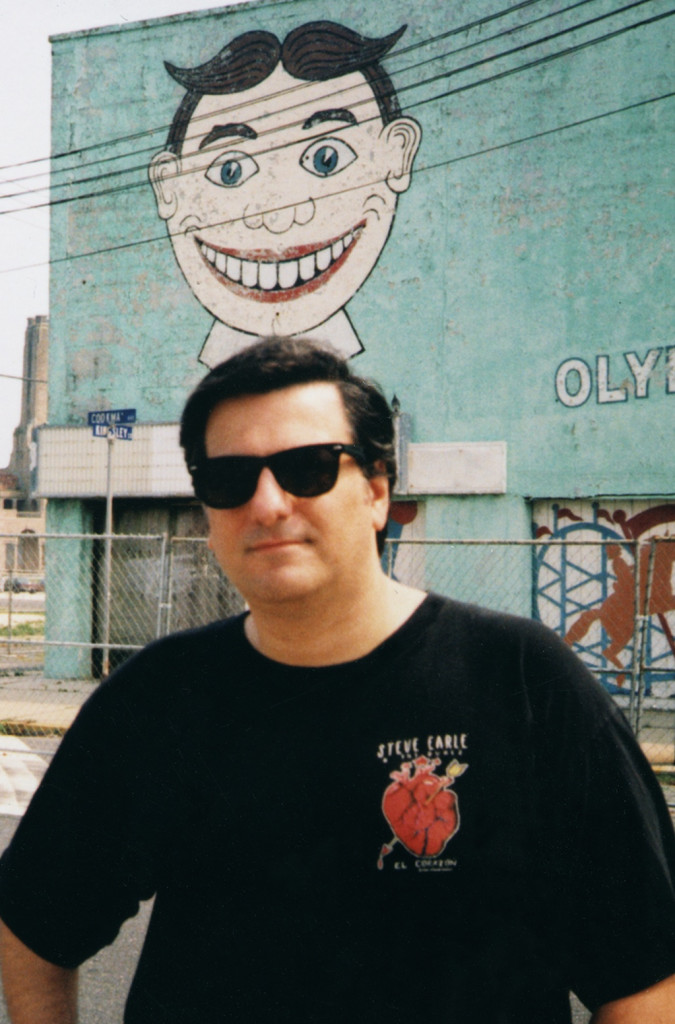 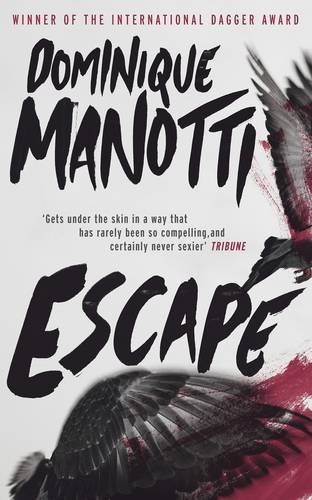 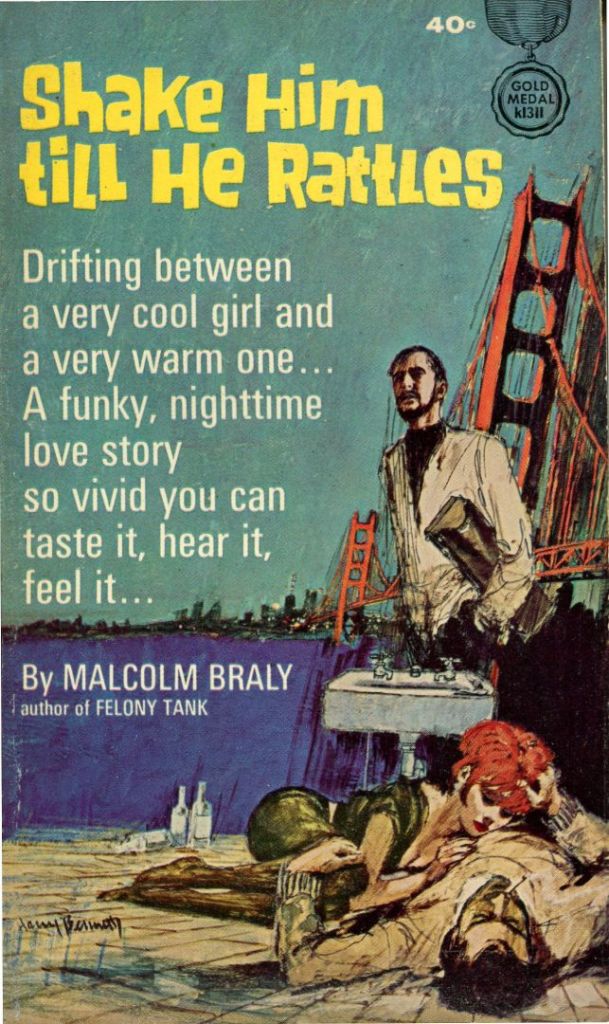